The Surprising Benefit of Covid in Asia

A Blessing is Disguise

Most people think that in a time filled with such misery and loss that there is no benefit of Covid. My family has lost four memorable, remarkable people to death.

My family tries to focus on hope. We look for blessings in disguise. One major blessing we found was how Covid is benefiting our planet.

Since Hong Kong Closed  due to Covid down there have been a few rare sightings of blue skies! The number of days where there was “good air” increased by 21.5%. China states that they had no idea that a lock-down would help air pollution!

Nasa and the European Space Agency launched a satellite which showed a giant reduction in nitrogen dioxide emissions! Especially in major Chinese cities. A visible cloud of toxic gas hanging over industrial powerhouses has almost disappeared!

From February 3rd, to March first, CO2 emissions went down by at least 25%. China is the world’s biggest polluting country. They contribute at least 30% of the world’s CO2, which is equivalent to 200 million ton of CO2.

The Use of Coal Goes Down

There has been a large decline in the use of China’s coal usage. In 2018 coal was 59% of China’s energy source. Coal is the main score of power in many homes. Coal also runs factories, power plants and other industries. They saw a 36% present drop in coal consumption .

People worry that when Covid ends China’s main concern will be getting their economy up and running again. They say that we could see a major rise in CO2 and pollution this coming year. Not just China but many other countries too.

Think of ways that you can help to reduce your waste and carbon footprint.

Table to Farm is a Durango company that composts for people. My family has a bucket where we throw away anything that is compostable and then every Wednesday, Table to Farm comes and picks up our bucket to compost everything inside.

There Link is right here: Table to Compost

You Must Live in Durango, CO to participate. 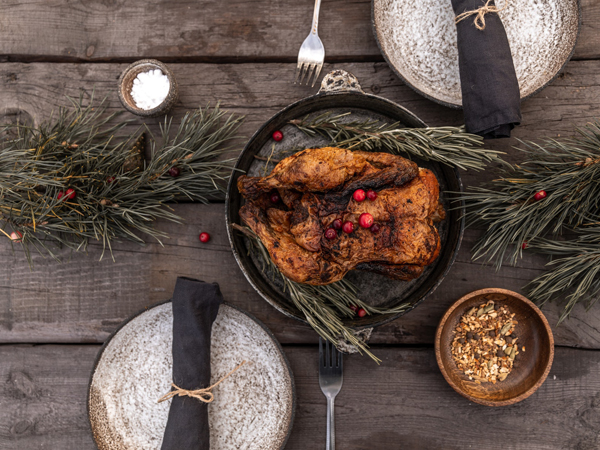 The Unfortunate Truth about Christmas Dinner

15 Dec 2020
1 Comment
Dinner is Not Always a Winner If you’re like me, Christmas dinner is something you look forward to every year!… 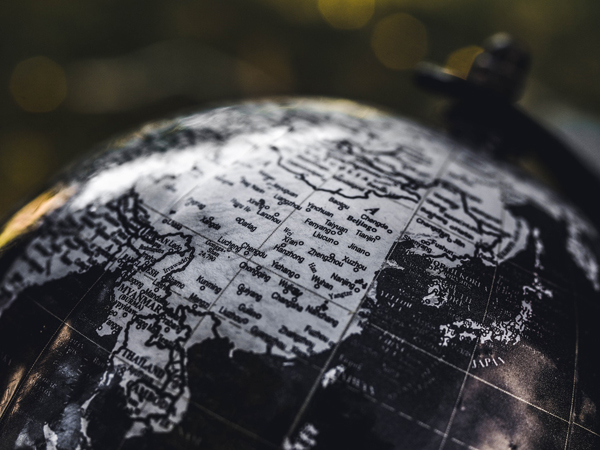 6 Jan 2021
2 Comments
Before Climate Change The Greenhouse Effect was good. It warmed our planet Earth to a comfortable average temperature of 59…

8 Feb 2021
3 Comments
There are many ways you can help end climate change,  one of the easiest things you can do at home…

6 Jan 2021
3 Comments
Alix interviews Kevin L’Heureux, a lifelong entrepreneur since he was 9. Kevin is the co-founder of Fishbone packaging, a company…
Menu